Chakra is a part of the esoteric medieval era beliefs about physiology and psychic centers that emerged across Indian traditions. The belief held that human life simultaneously exists in two parallel dimensions, one “physical body” (sthula sarira) and other “psychological, emotional, mind, non-physical” it is called the “subtle body” (sukshma sarira). This subtle body is energy, while the physical body is mass. The psyche or mind plane corresponds to and interacts with the body plane, and the belief holds that the body and the mind mutually affect each other. The subtle body consists of Nadi (energy channels) connected by nodes of psychic energy called chakra. The belief grew into extensive elaboration, with some suggesting 88,000 chakras throughout the subtle body. The number of major chakras varied between various traditions, but they typically ranged between four and seven.

The important chakras are stated in Hindu and Buddhist texts to be arranged in a column along the spinal cord, from its base to the top of the head, connected by vertical channels. The tantric traditions sought to master them, awaken and energize them through various breathing exercises or with the assistance of a teacher. These chakras were also symbolically mapped to specific human physiological capacity, seed syllables (bija), sounds, subtle elements (tanmatra), in some cases deities, colors and other motifs.

Ideas and practices involving so-called ‘subtle bodies’ have existed for many centuries in many parts of the world. Virtually all human cultures known to us have some kind of concept of mind, spirit or soul as distinct from the physical body if only to explain experiences such as sleep and dreaming.  An important subset of subtle-body practices found particularly in Indian and Tibetan Tantric traditions, and in similar Chinese practices, involves the idea of an internal ‘subtle physiology’ of the body (or rather of the body-mind complex) made up of channels through which substances of some kind flow, and points of intersection at which these channels come together. In the Indian tradition, the channels are known as nadi and the points of intersection as cakra.

— Geoffrey Samuel and Jay Johnston, Religion and the Subtle Body in Asia and the West: Between Mind and Body

The root chakra represents our foundation. On the human body, it sits at the base of the spine and gives us the feeling of being grounded. When the root chakra is open, we feel confident in our ability to withstand challenges and stand on our own two feet. When it’s blocked, we feel threatened, as if we’re standing on unstable ground.

The sacral chakra helps inform how we relate to our emotions and the emotions of others. It also governs creativity and sexual energy. Those with a blocked sacral chakra could feel a lack of control in their lives.

The third chakra, the solar plexus chakra, speaks to your ability to be confident and in control of your life. Think back to the last time you had butterflies or felt a pit in the stomach: That’s the Manipura chakra at work. If your solar plexus chakra is blocked, you might feel overwhelming amounts of shame and self-doubt. Those with open sacral chakras are free to express their true selves.

The heart chakra is the bridge between the lower chakras (associated with materiality) and the upper chakras (associated with spirituality). As the name suggests, this chakra can influence our ability to give and receive love—from others and ourselves. Someone with a blocked heart chakra will have difficulty fully opening up to the people in their life. If someone’s heart is open, they can experience deep compassion and empathy. Opening your heart chakra opens up your third-eye chakra and fully activates all chakras.

The throat chakra gives voice to the heart chakra and controls our ability to communicate our personal power. When it’s functioning at full capacity, it allows us to express ourselves truly and clearly. Someone with a blocked throat chakra will feel like they have trouble finding the words to say how they truly feel.

The crown chakra, the highest chakra, sits at the crown of the head and represents our ability to be fully connected spiritually. When you fully open your crown chakra—something very few people ever do!—you’re able to access a higher consciousness.

But if you are really interested to learn more about chakras, here is a wonderful book to read up on.

I am not an Amazon Affiliate but here is a link to get it on Amazon. Get your own copy now! 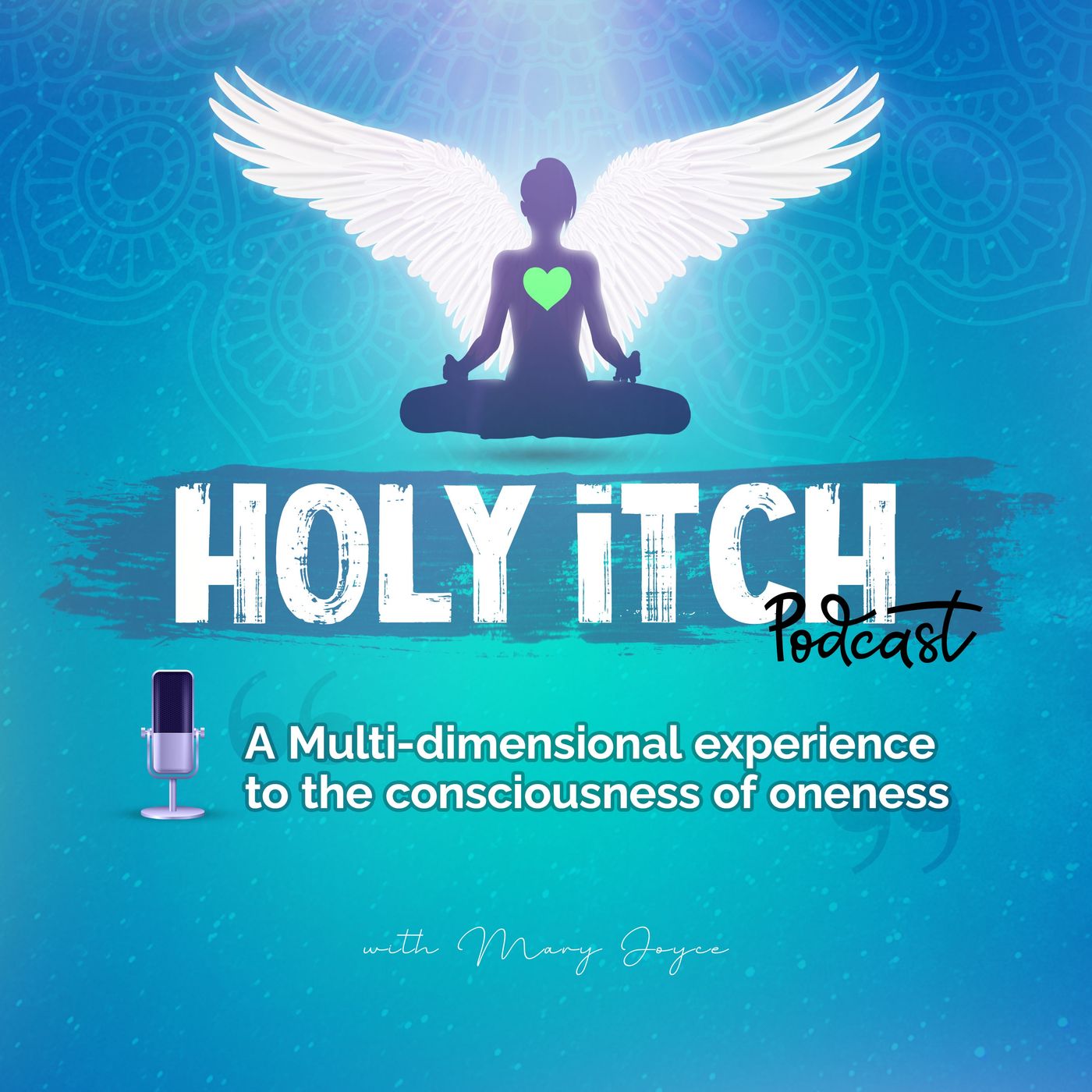