Although Buddhism has been practiced in the West since the early 19th century, it’s still alien to most westerners. And it is still frequently misrepresented in popular culture, in books and magazines, on the Web, and often even in academia. That can make learning about it difficult; there’s a lot of bad information out there drowning out the good.

On top of that, if you do go to a Buddhist temple or dharma center you may be taught a version of Buddhism that applies only to that school. Buddhism is a hugely diverse tradition; arguably more so than Christianity. While all of Buddhism shares a core of basic teaching, it’s possible that much of what you might be taught by one teacher could be directly contradicted by another.

And then there is scripture. Most of the great religions of the world have a basic canon of scripture — a Bible, if you will — that everyone in that tradition accepts as authoritative. This is not true of Buddhism. There are three separate major scriptural canons, one for Theravada Buddhism, one for Mahayana Buddhism, and one for Tibetan Buddhism. And the many sects within those three traditions often have their own ideas about which scriptures are worth studying and which aren’t. A sutra venerated in one school often is ignored or outright dismissed by others.

If your goal is to learn the basics of Buddhism, where do you start?

Buddhism Is Not a Belief System

The first hurdle to overcome is understanding that Buddhism is not a belief system. When the Buddha realized enlightenment, what he realized was so far removed from ordinary human experience there was no way to explain it. Instead, he devised a path of practice to help people realize enlightenment for themselves.

The doctrines of Buddhism, then, are not meant to be simply believed. There’s a Zen saying, “The hand pointing to the moon is not the moon.” Doctrines are more like hypotheses to be tested, or pointers to the truth. What’s called Buddhism is the process by which the truths of the doctrines may be realized for oneself.

In a scripture called the Kalama Sutta, the Buddha taught us to not blindly accept the authority of scriptures or teachers. Westerners often love to quote that part. However, in the same paragraph, he also said to not judge the truth of things by relying on logical deduction, reason, probability, “common sense,” or whether a doctrine fits what we already believe. Um, what’s left?

What’s left is the process or the Path.

The Trap of Beliefs

Very briefly, the Buddha taught us that we live in a fog of illusions. We and the world around us are not what we think they are. Because of our confusion, we fall into unhappiness and sometimes destructiveness. But the only way to be free of those illusions is to personally and intimately perceive for ourselves that they are illusions. Merely believing in doctrines about illusions doesn’t do the job.

For this reason, many of the doctrines and practices may make no sense at first. They are not logical; they don’t conform to how we already think. But if they simply conform to what we already think, how would they help us break out of the box of confused thinking? The doctrines are supposed to challenge your current understanding; that’s what they are for.

Because the Buddha did not want his followers to be satisfied by forming beliefs about his teaching, he sometimes refused to answer direct questions, such as “do I have a self?” or “how did everything begin?” He would sometimes say the question was irrelevant to realizing enlightenment. But he also warned people not to get stuck in views and opinions. He didn’t want people to turn his answers into a belief system.

The Four Noble Truths and Other Doctrines

Ultimately the best way to learn Buddhism is to choose a particular school of Buddhism and immerse yourself in it. But if you want to learn on your own for a while first, here is what I suggest:

The Four Noble Truths are the basic foundation upon which the Buddha built his teaching. If you are trying to understand the doctrinal framework of Buddhism, that is the place to begin. The first three truths lay out the basic framework of the Buddha’s argument of the cause — and cure — of dukkha, a word often translated as “suffering,” although it really means something closer to “stressful” or “unable to satisfy.”

The Fourth Noble Truth is the outline of Buddhist practice or the Eightfold Path. In short, the first three truths are the “what” and “why” and the fourth is the “how.” More than anything else, Buddhism is the practice of the Eightfold Path. You are encouraged to follow the links here to articles about the Truths and the Path and all the supporting links therein.

I truly enjoy creating this website and be able to share some knowledge and wisdom I've gained through my own spiritual journey. Thank you for your support!

Check out ALL my Links 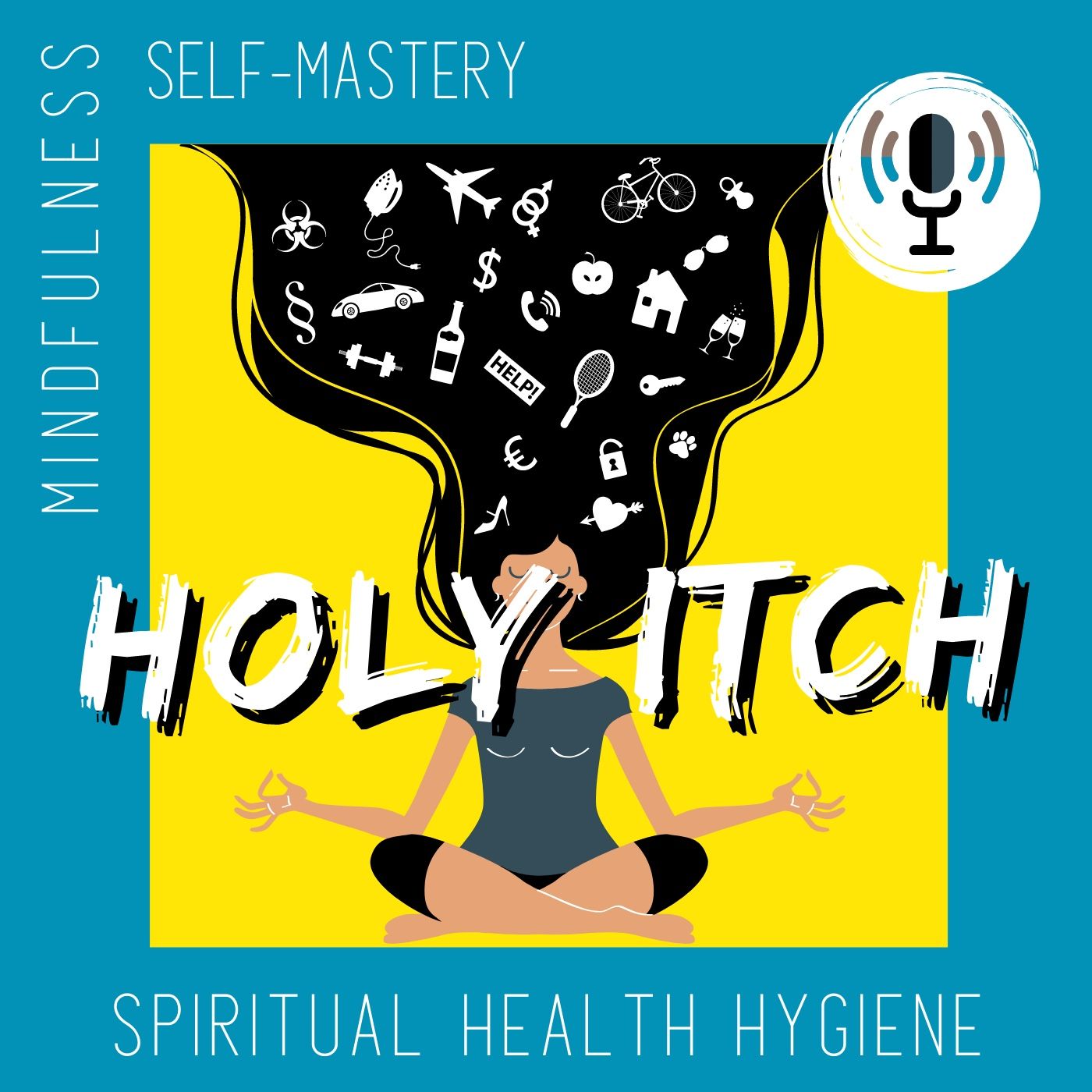 October 30, 2020August 11, 2021
We admire generous people. Fortunately, anyone can be generous. It’s not necessary to be wealthy,…

Self-Mastery is the Ultimate Goal in Living a Fulfilling Life

October 15, 2020August 12, 2021
What’s standing in the way of you reaching the level of success you desire, enjoying…
%d bloggers like this: